Dealing with CNAME and MX

Alright so, this is something I encountered a few hours back. I’ve been fiddling with the DNS records of one my domains, shifting my host and stuff.

The domain in discussion has A records setup, pointing to GitHub Pages, a few CNAME and TXT records for domain verification for Mailgun and two MX records for the email provider. I bought an SSL certificate for the domain, and in order to make it work, I had to shift the hosting away from GitHub Pages to a new host which allowed uploading an SSL certificate. And thus, it required...

Often when connecting to Public Access Points for WiFi - at Airports, Malls, Train Stations - we face the issue of “logging in” to get the internet access. Typical steps require you to open your browser and hit google.com so that you get redirected to login portal.

I’m not a very big fan of this process. Why can’t the login page just popup when I’m behind a Captive Portal?

Turns out, it can happen, its only disabled if you’re using Gnome 3.18 or above.

Follow the steps as shown in the video below, and you’re good to go!...

So a few weeks back, Google India and Tata Trusts announced a scholarship scheme for the Android Developer Nanodegree Program on Udacity. I was pretty excited and applied for it, and I got the scholarship. A few of my friends had a few queries about it, so I thought I’ll just list them here for anyone who’s interested and has similar queries. 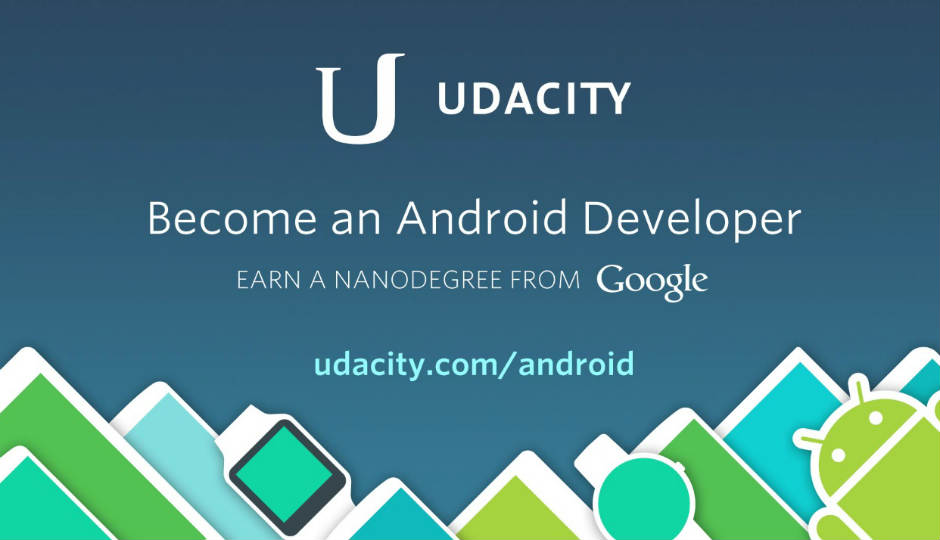 What is a Nanodegree?

You should read this blog post by Udacity. They have explained it pretty well.

Another good answer to this question is at SkilledUp <img...

Here’s a terminal command to know the top 10 commands you use. Gives you a sense of what you really do on the machine!

Just copy and paste in on your terminal and press enter.

I haven’t tried it on a Mac, but it should work since its uses POSIX too. My top 10 commands (just before putting this up) are


[RE-POST] How to get rid of svchost.exe (netsvcs)

I had a blog back in 2012, based on (self hosted). It was called Chipset Unplugged

but I had to shut it down because it got too many spam comments. One of the most popular posts on it was How to get rid of svchost.exe (netsvcs). The video has more than 80,000 views now

For the sake of old times I’m gonna repost it here.

You might have noticed that at times your net is working very slow and even after closing all the applications the...